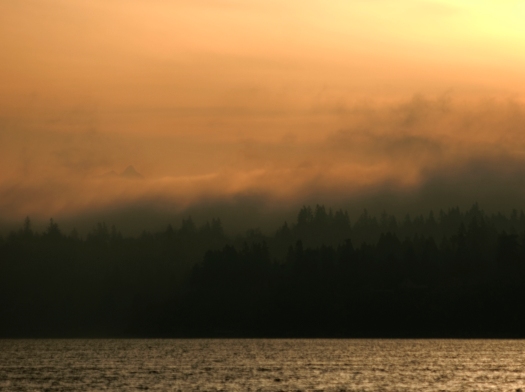 The Stranger by Albert Camus – Impressions

Prose that is crisp and spare and precise. Fragments of humanity that are turned this way and that to develop a character in time and place.

Meursault is detached and self-sufficient. His social needs are minimal. He is authentic and sure of his senses and is comfortable with his emotions. He commits to actions and takes responsibility for them. He is lucid and balanced.

Those who are social will say he is shut down; those who are not social see his basic health. He does not fake nor see the need to fake emotions he does not have.

He is intimate with the real world: sun, sky, heat, the ocean, colors.

His literalness allows for associations with people who are dangerous or marginal; his orientation demonstrates his authenticity without regard to a social self-defense.

It goes unanswered as to his relationship with Raymond who places him in a position of being complicit in Raymond’s hostilities which are not his own, but he feels a need to play out the service, for him to be a defender in the midst of the group aggression. He could have backed out but he chose to defend a pal. This more than anything put him in a position to shoot the aggressor when he was in a circumstance that was unclear and in his physical confusion he defended himself and added a layer of aggressiveness that ensured his safety – the murder and the extra four shots.

His authenticity dooms him in a society that requires conformance, a christian conformance that is blatantly surface and rote. His life and death are tragic and deeply human.

2 Replies to “Going To The Sun”