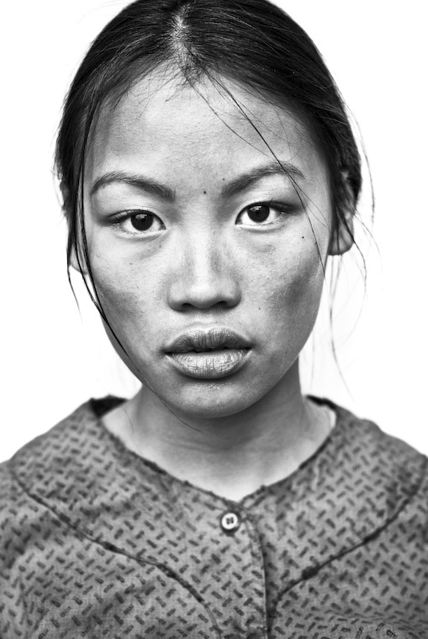 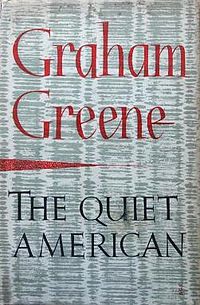 Graham Greene has a very European take on life that is artfully described in this book.

The setting is Vietnam, Saigon, in the mid-fifties and while there is an ongoing stream of events that take place in his time there as a journalist, it is his relationship with his Vietnamese woman, Phoung, that is central to the story. Fowler’s, the English protagonist, relationship to Phoung is teased out through a related relationship with the “Quiet American,” a man who is a CIA operative prior to America’s full engagement with a war there. The tension of the relationship is felt throughout the book and while it is rarely the center of attraction it is a strong agent in the water.

This is a period where the French were still actively fighting their war in Vietnam and their actions and those of the Vietnamese and the Vietminh form much of that which is experienced by the characters. Greene also reports on some of the autonomous tribes that are not part of the mainstream culture but fall witlessly into the drama of the war.

Greene contrasts his needs for a woman to the American’s traditional middle class ones. Greene’s emphasis is merely presence, physical use and kind treatment, whereas the American, Pyle, seeks a strong romantic attachment coupled with close family social relations — he will implement all of this once he ships Phoung back to the US and gives her to his mother for implementation. More importantly, Fowler understands Phuong’s needs and they are well suited to his temperament and his knowledge of her nature.

Pyle’s leverage with his strategy to take Phoung away from Fowler, is his ability to make a long term commitment whereas Fowler is caught in a delicate problem in that he must first seek a divorce from his estranged wife before he can also make longer term assurances to Phoung and also curiously to Phuong’s sister who has taken a strong stance on her behalf with both men.

Two or three long discussions occur between the two men over a period of months in which they discuss their respective views on Phuong and attempt to negotiate an understanding. Fowler is, of course, on the defensive, but will not force himself on Phoung, and while both are gracious in their own spheres, Greene shows the simple elegance of Fowler’s needs versus the naive and melodramatic ones of Pyle’s. Greene also take the opportunity in these dialogues to show Pyle’s story book disregard to surroundings and circumstances and shows how he applies his American approach to a woman and a world that he does not understand.

Death and forgiveness intercede to become the final arbiter is this drama.

As an afterword, it is interesting to note that Greene was actually a journalist for an English and French newspaper and was stationed in Vietnam during the mid fifties. His reporting behavior, his sympathies for the communists for a short period of time and later, his criticism of American imperialism put him on the actual CIA watch-list till his death in 1991.