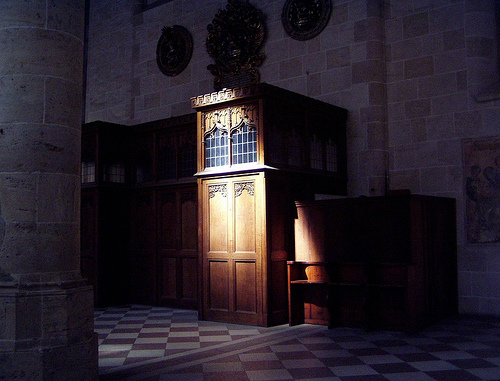 Impressions of “Dispatches” by Michael Herr

I am a long way into Dispatches and I remember the experience like I do my own dreams. Herr’s book is poetic in force: showing the inside of Herr’s brain more than most authors reveal in their books — contents are in small archipelagos intertwined with complex wiring. It feels like a chronicle of experience as opposed to history — journal writing that is faithful to experience that is felt, detail that you want to capture near when it happens. When Herr talks about history of the Vietnam war or the country of Vietnam he uses short sentences and a few facts to stoke an idea and then is back to a scene in front of him.

The book is a description of Herr’s experience as a journalist for Esquire magazine in Vietnam during the main build up of American involvement in 1967. Many of his experiences are reflected through short pieces of dialogue or monologue of soldiers in the midst of battle or the preparation for it, or most importantly waiting, waiting to go into it again: their stories are in snippets of horror, pain and anxiety, sleep deprivation — soldiers learning to sleep nearly standing up, atrocities hinted at, bags of human ears…

A soldiers’ behavior is dictated by reality at the moment with little respect for opinion or orders — a soldier lives or dies one moment at a time and experience has shown that all other modes or ideas of living are without merit. Herr shows through minuets of interactions how authority and reason for war are treated with disdain and disgust. And this proof — the riot of the senses —  is wildly present and regards history as meaningless, mostly by its absence in the moment. The “grunt”, the Marine, is a man who is a boy forced through ordeal, the killing machine, to walk as men do and to apply that which he has learned to date along with the native stuff of his makeup, this to guide actions that require split second assessment and the consequences of which cannot be taken back. The boys Herr meets are from Detroit, Los Angeles and other iconic American cities. He witnesses their transformation into men — a no turning back — there is no slow accumulation — no transition — no accretion.

We feel the jungle and the rugged highlands of Khe Sanh by its effects on the men and he alternates scenes of Saigon as an integral part, a fulcrum, of the ongoing series of images. We expect to find civility in the city and find instead a deepening of the despair and chaos.

There are passages that describe images that rival those in Coppola’s “Apocalypse Now” — whole groups of soldiers wearing outrageous costumes that match and that evoke a flippant attitude to death. We are given a grand tour of the development of psychosis and he means to show that psychosis is normal in these circumstances whereas its absence is aberration. The psychosis is matched in intensity with the ever presence of Chinook helicopters; they take on a multitude of symbols, most of which are dark and menacing.

Deep into the book Herr talks about his tribe, the clan of journalists in Vietnam and he puts the chosen ones in a club not unlike those in extreme sports in the 90s and 00s — always looking for the next Everest to climb. He anticipates the post war generation’s fascination with extreme ego prowess — it is certainly part of the generation’s need to prove something having been reared in the bosom of America’s plenty: trying to find the morals and behavior that makes sense in the amalgam of America – puritan, strong, dense, guilty, groping, always searching. It is here amongst friends that Herr describes atrocities committed by half our troops when he says that they all carried photographs of milestone butcherings and their photos show many of the signs — human parts arranged carefully on the body, but aside from where they naturally grew. It is a damning admission, the kind that cannot be absolved by visiting the Catholic confessional, it is the home of guilt. The supreme irony is that as James Hillman observes, war starts with words, with our language.

After disclosing the solemn acts that join America with history’s gallery of war atrocities, Herr moves on to the end of his time in Vietnam and his return to America. He reminisces about his colleagues and visits important ones and spends words describing how they all miss the drama and thrill of their life in Vietnam – America is boring in contrast.

Herr set out to show us the poetics of death in life, what it looks and feels like to be close to it, what one thinks of, what it smells like, tastes like. His composition is faithful to his intentions.