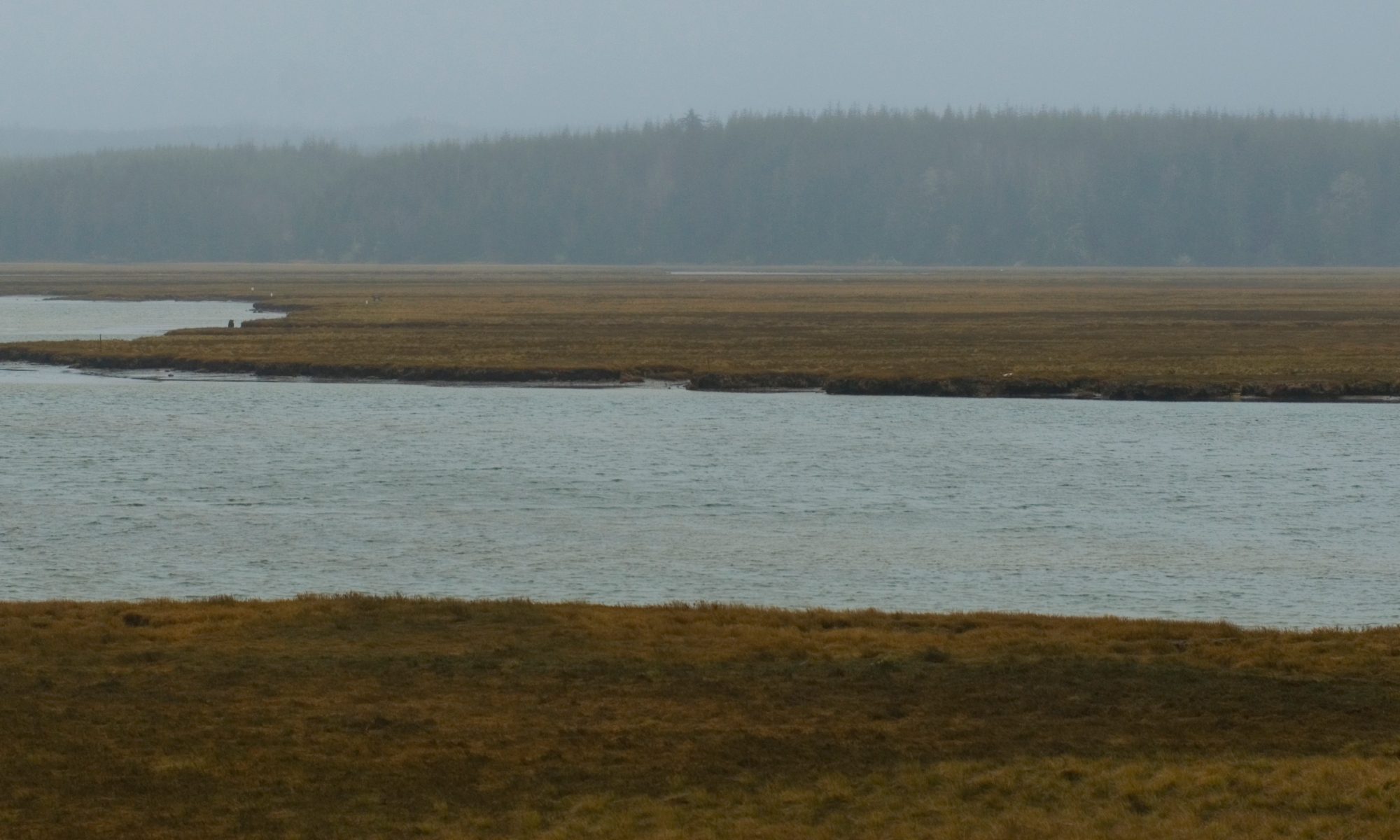 There is some disagreements over the 5 Ranks of Dongshan within the Soto School. Some people say that it is too much of a developmental step-ladder and loses the “nowness” and immediacy of “each moment is enlightenment”. In my lineage, the labeling of a “kensho” is looked down upon because we usually end up clinging to it, fixating on it, trying to reproduce it, etc., and indeed, we lose the point of enlightenment all together. Dogen writes about the 5 ranks, saying we shouldn’t use them, and yet underlying his many writings, there they are! Similarly, Dogen doesn’t like the organized, ascending approach of Rinzai koan training, yet, everywhere in the Shobogenzo, he unpacks koans. That being said, Dongshan is the founder of the Soto School, and a great ancestor, and before we can throw something out, we have to know what that something is.

This past spring and at June sesshin at Hokyoji, I studied and lectured on the ranks and found them very informative and quite beautiful. What I found most interesting is that the first rank is an insight into Nagarjuna’s emptiness where there is no reference system and no perceptions. No eyes, no ears, no nose, no tongue, no body and no mind. The dropping off of body and mind. Ha! That’s the first rank when often people misperceive that as the last stage. There is a great teaching enfolded in the ranks. Insight into non-perception or non-thinking is the beginning of understanding enlightenment. It is not the end. What I also found fascinating was that the 10 th ox-herding picture, “Returning to the marketplace”, or “returning to delusion” is subtly deciphered in the last 3 ranks. What is living in unity? What is mutuality and non-hindrance between form and emptiness. What is a truly mature human being?

I will try very briefly to summarize Dongshan’s 5 ranks in the hopes that it will inspire and teach about the subtlety of the merging of difference and unity. I am using Daido Loori’s translations and many of his teachings.

At the dead of night with no moon

Meeting yet not knowing each other

You have a vague memory of knowing something.

This is an experience of entrance into the realm of non-perceptions, non-thinking and dissolving of reference systems. A taste of emptiness. This corresponds to the 8th Ox-herding picture — a circle with nothing in it.

2nd Rank — The Real (emptiness) within the Apparent (form)

At dawn the old women finds the ancient mirror

There is no need to search for your own face.

This corresponds to the 9th ox-herding picture — seeing form, completely freshly and vividly, with intimacy and immediacy, as our minds come back into focus after experiencing “no-thing.” It is a rush of consciousness and seeing the world completely anew. We see all forms through the eyes of emptiness and exacting clarity. Form is seen in equality with no differentiation.

The shadow of the 1st and 2nd ranks is the very green, immature, enlightened person with the stink of Zen. Zen sickness, sometimes this is called. Because our insights are all so new and intoxicating, people with new insight may come off as arrogant, judgmental and self-righteous. We need to mature our understanding at this point. As Dogen points out: “You are playing in the entranceway, but you are still short of the vital path of emancipation.” In the first two ranks, the practitioner is still quite focused on their individualized self and still compartmentalizing in duality; sometimes being in form, sometimes being in emptiness.

3rd Rank — Coming from within the Real

In emptiness is the way found

Don’t mention the name of the emperor

You have the universe under your sway.

I really liked the way Daido Loori-roshi explained this. We start to go back and forth over and over between emptiness and form, silence and noise, stillness and activity. As we repetitively go back and forth, we begin to see their mutuality and our view begins to integrate. We start to have a mental pliancy that can go back and forth without fixation. As we develop maturity, we begin to see unity in differentiation and can begin to manifest our understanding in activity and in the relative world. We can function well in the relative world, rooted in the absolute. Awareness is now cleaned up of self-referencing. Immediacy becomes awareness, which is non-biased, pliant, and with no preferences.

This is also the birth of compassion. Self and other lose their differences and we learn about compassion in relationship to the activity in the world. We move into seeing ourselves in the nature of the 10,000 things.

The spirits of the warrior

Many of us know this state. The state of being a Bodhisattva in the world, working to free all beings. It is a state of being inside of a fire. It has the intensity of sword fighters, not in their militancy, but in the heightened awareness. We feel the suffering of the world of samsara, and don’t turn back. This requires the courage of a warrior. As we return to the relative world, we burn in the suffering, going into greater and greater difficult situations to help. Jizo Bodhisattva jangling his staff to open the doors of hell and entering. The shining lotus flower needs the burning fire to exist and the practitioner has accepted being covered in the mud of the human realm. There is a true freedom in that and no need to have a duality of form and emptiness. Just this is it!

Falling into neither form nor emptiness

Who can join the master

While others strive to rise above the common level

He unites with everything.

Sitting quietly by the fire.

(another translation: and sits in the ashes.)

He or she unites with everything. All signs of “specialness” or preferences of any kind have dropped off. This is the ripe plum, the matured, mellow practitioner. As Dogen writes: “Revere the one who has gone beyond learning and is free from effort”. It seems that the burning of the 4th rank has subsided and the practitioner sits in the ashes, accepting the 10,000 things as Buddha, just as they are. Unity attained. Not having to reject anything, she sits quietly by the fire. Peace in the middle of the unpredictability of life.

I’d like to emphasize that these ranks aren’t linear and progressive. They are dharma positions in the expression of enlightenment. We can move around in them like movement of a wheel or a mandala. Each one contains all the others and no one position is fixed. Perhaps, now that we know them, we should forget them. We can return to Dongshan’s teaching: “Just this is it.” Form and emptiness, mutually beneficial and non-hindering.